Washington state’s official garrison of the 501st Legion: the world’s definitive Star Wars costuming organization whose members are dedicated to creating and wearing movie-accurate costumes of the Galactic Empire and villains of the Star Wars Universe. When you think of Stormtroopers, Jedi, or even Darth Vader at a children’s hospital or sporting event, that’s us! We partner and cooperate closely with Lucasfilm Ltd. and represent the finest in Star Wars costuming around the globe.

As members, we are committed to the community and offer support at charity events, fundraisers and social functions by appearing in movie-accurate costumes. While we do not charge fees to make an appearance, we encourage those requesting us to appear at an event to make a donation to charity. If you have come here to request screen accurate Star Wars characters at an upcoming event, or to learn more about costuming and joining the 501st, you’re in the right place.

A Few Words from our CO:

We are the local chapter of the 501st Legion, a worldwide organization of Star Wars fans that promote our passion by appearing in costume for charity.

Garrison Titan volunteers are made up of a diverse group across Washington State. You may have seen some of us at various sporting events, local conventions, and parades. Our members enjoy sharing their love of Star Wars through appearing as our favorite characters from the films, and building life size replicas for everyone’s enjoyment. I would encourage anyone with a passion for Star Wars, to reach out to us here, come out to one of our monthly Meet & Greets, or come talk to us at any number of local events. 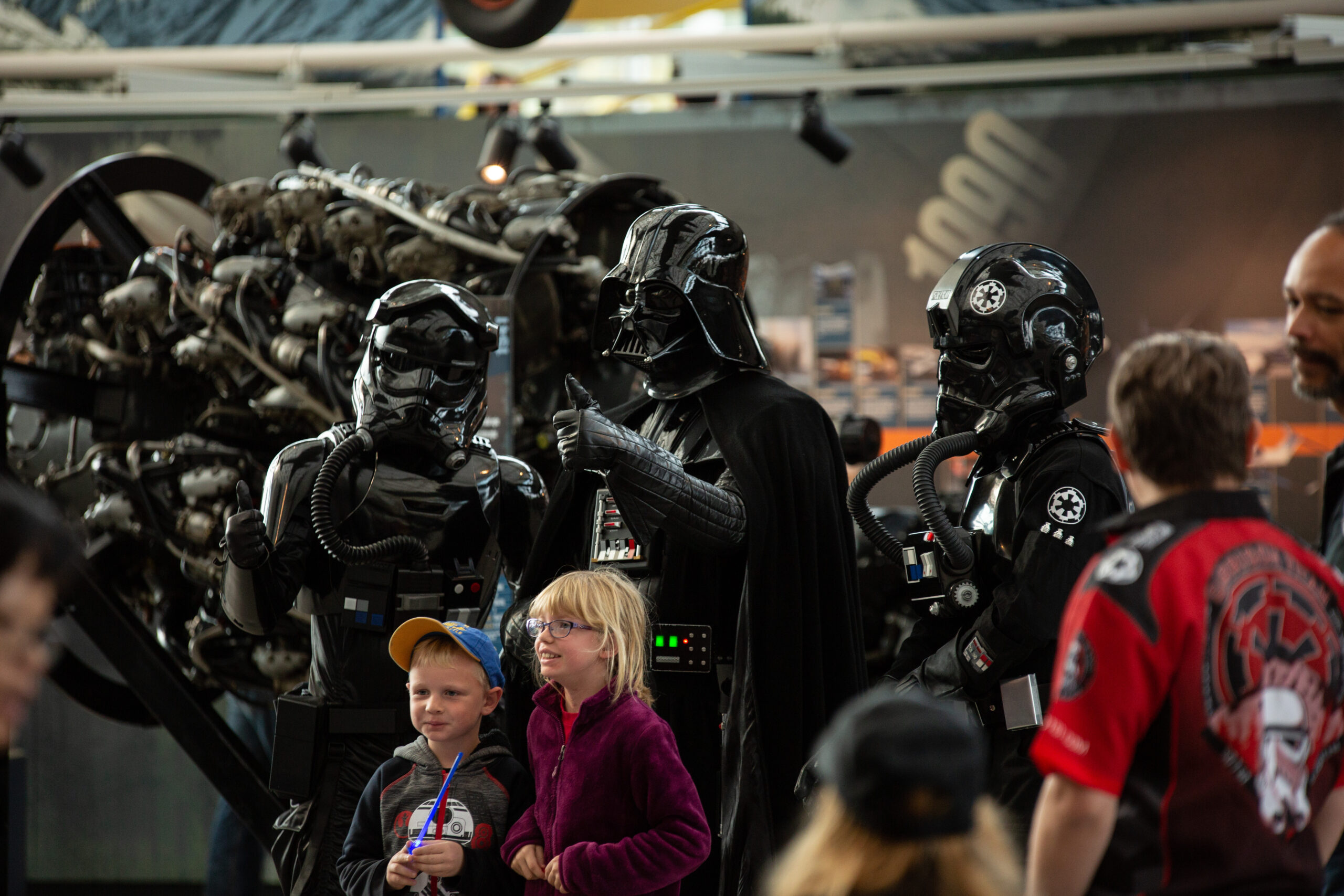 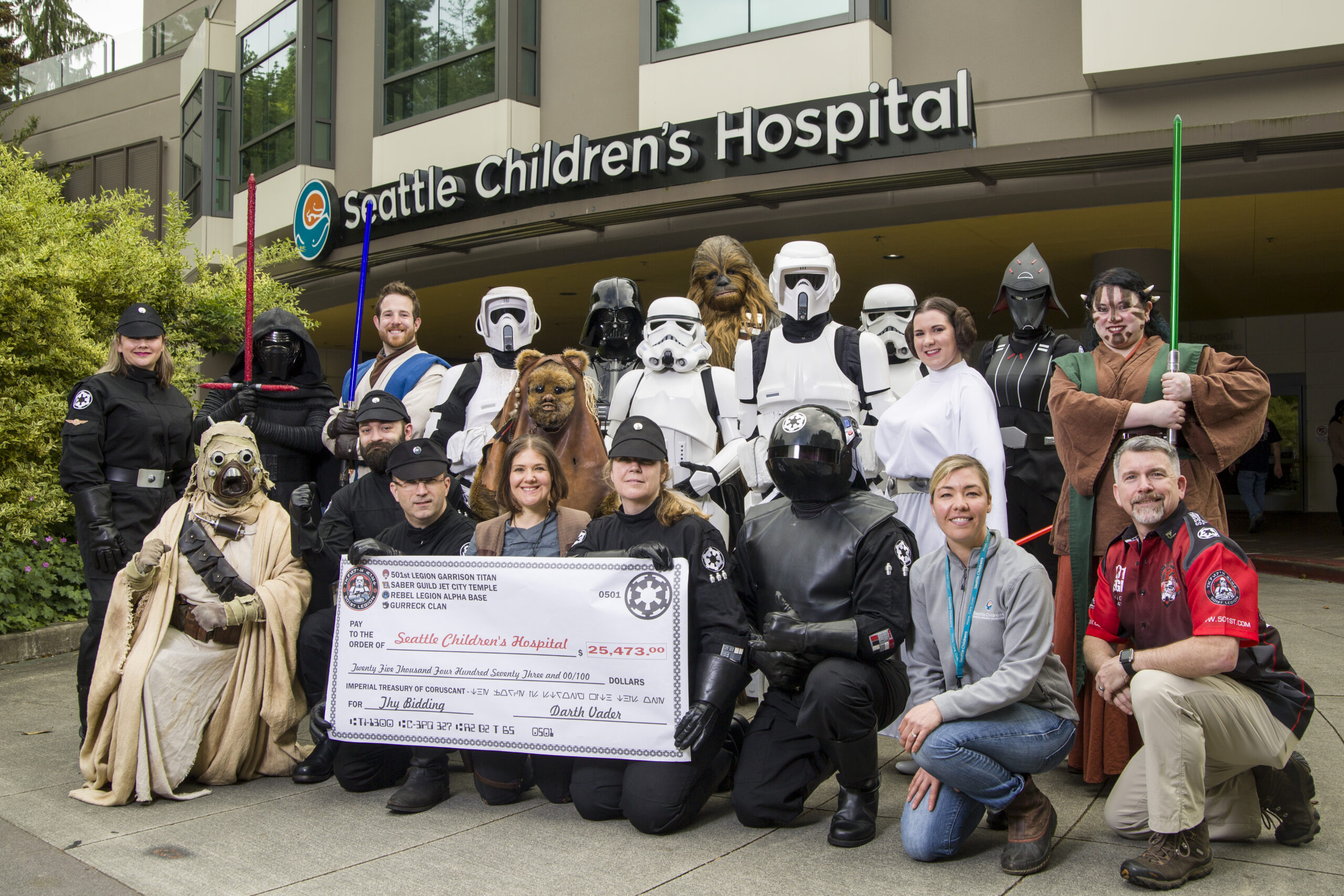 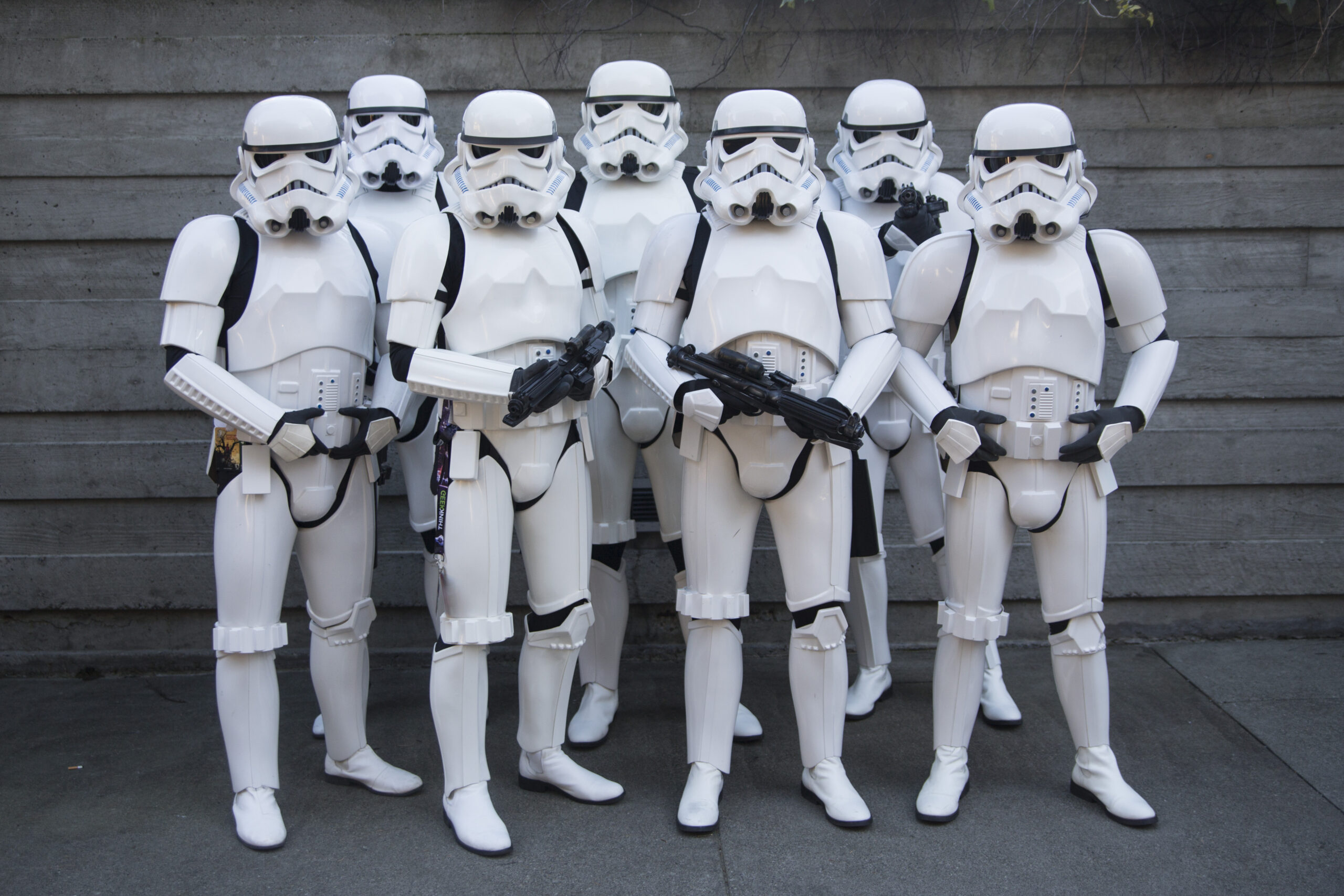 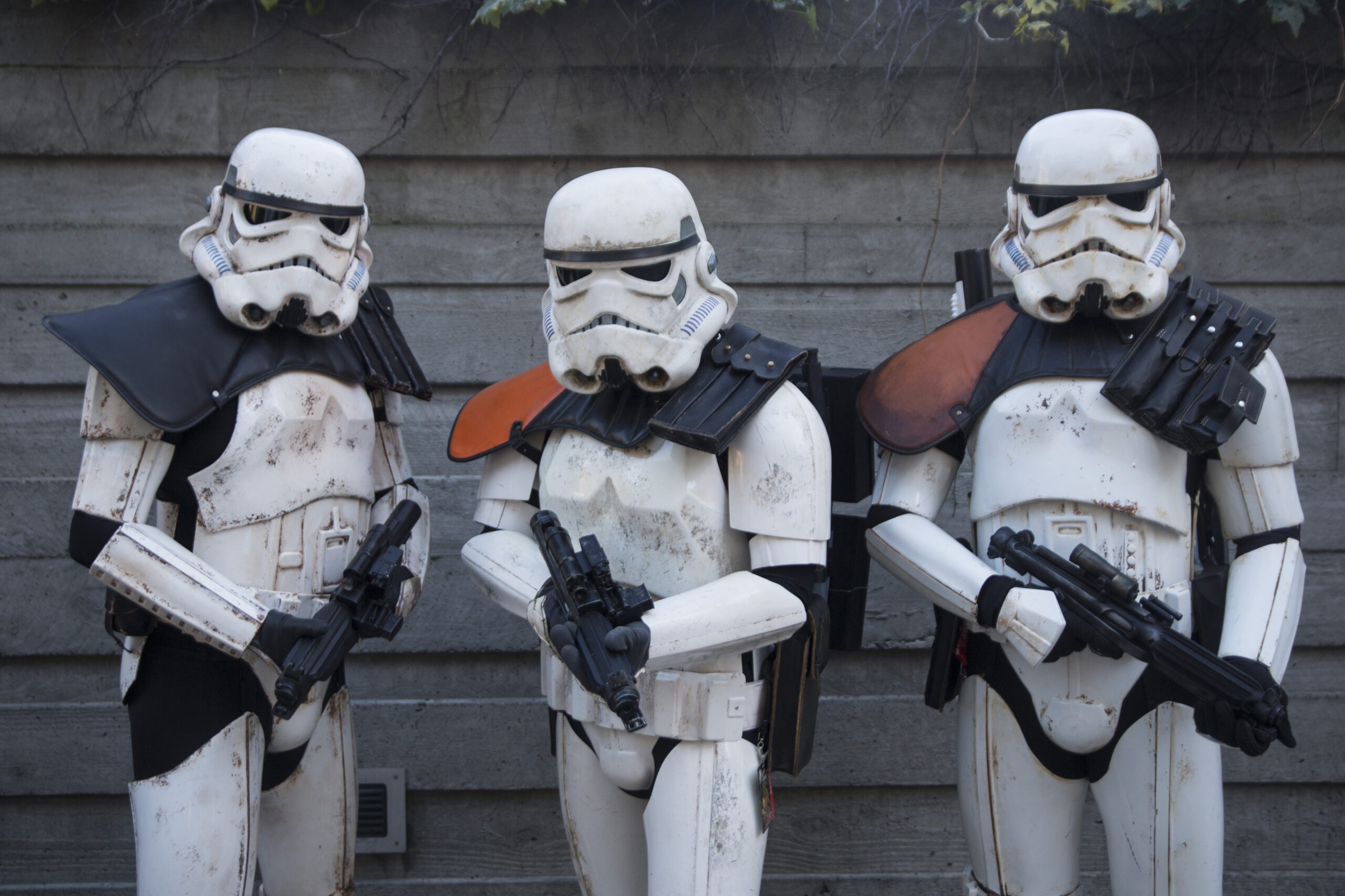 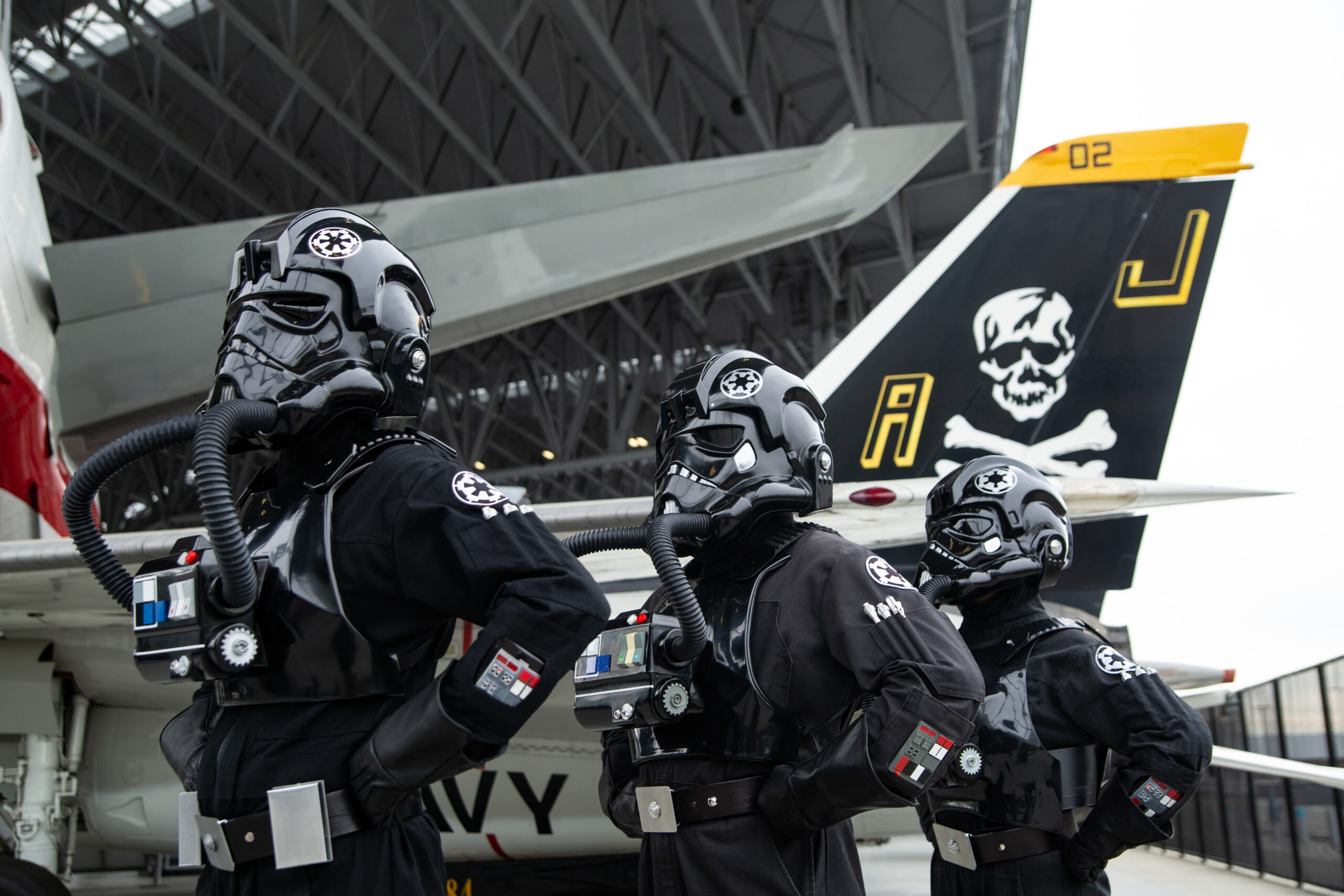 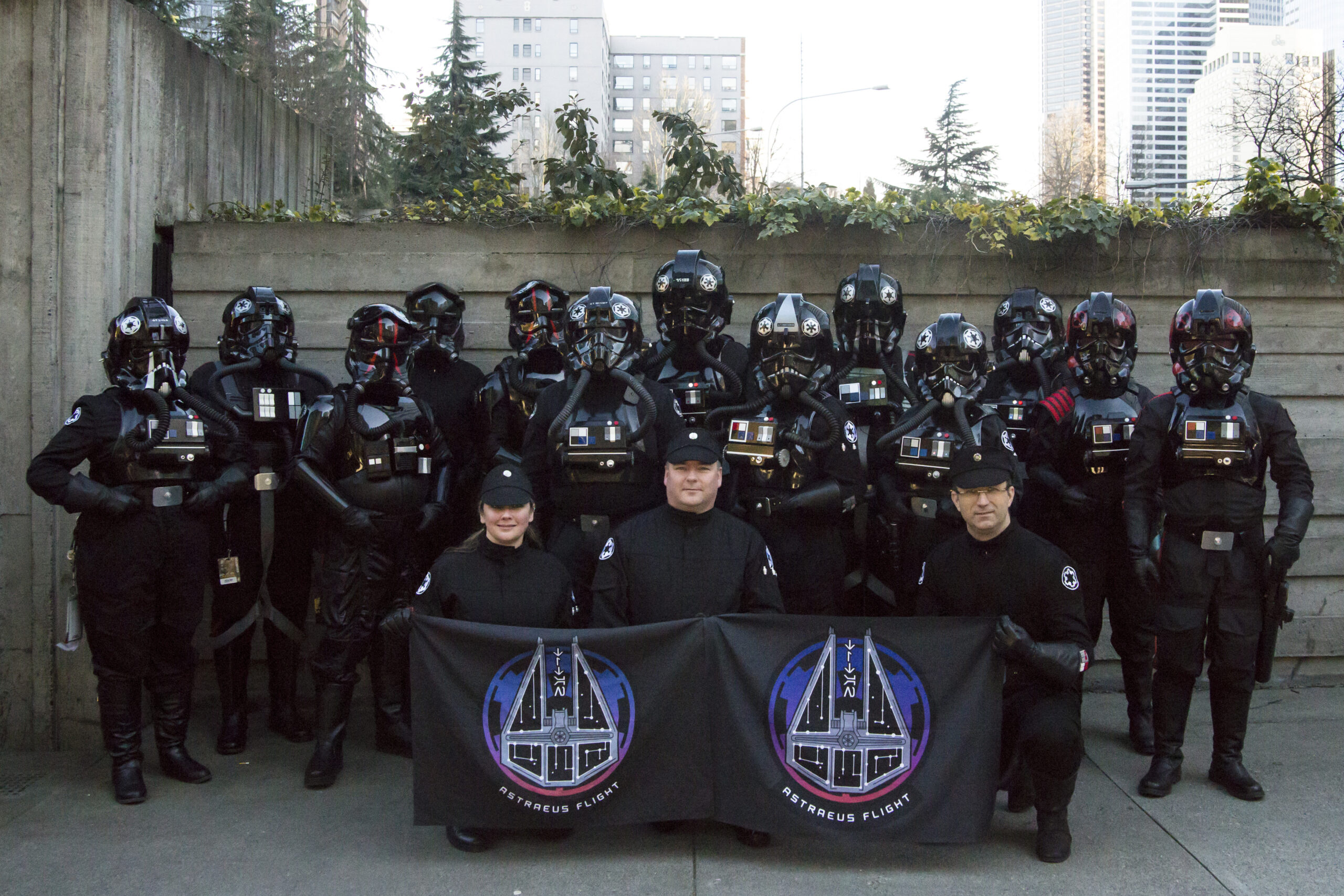 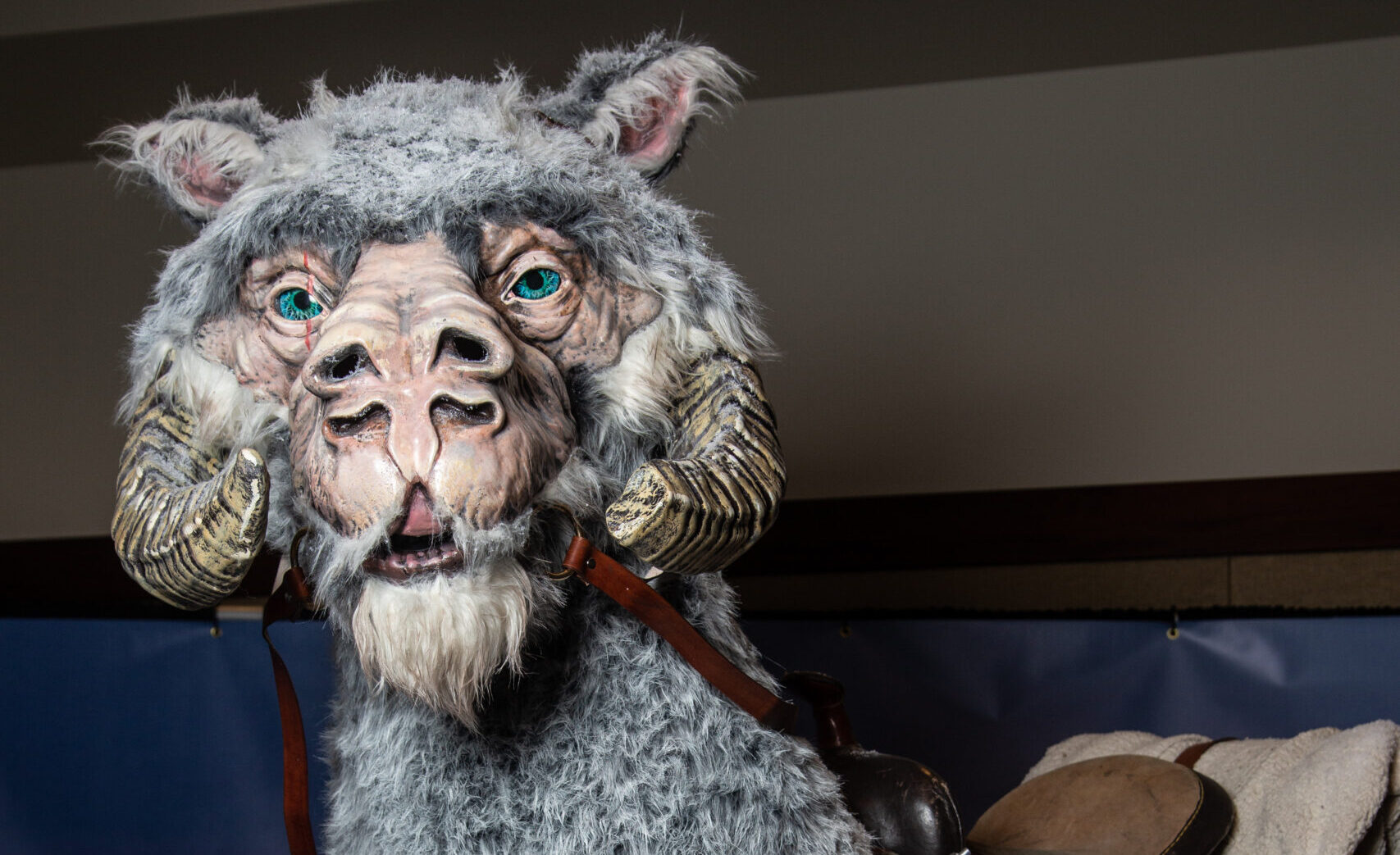 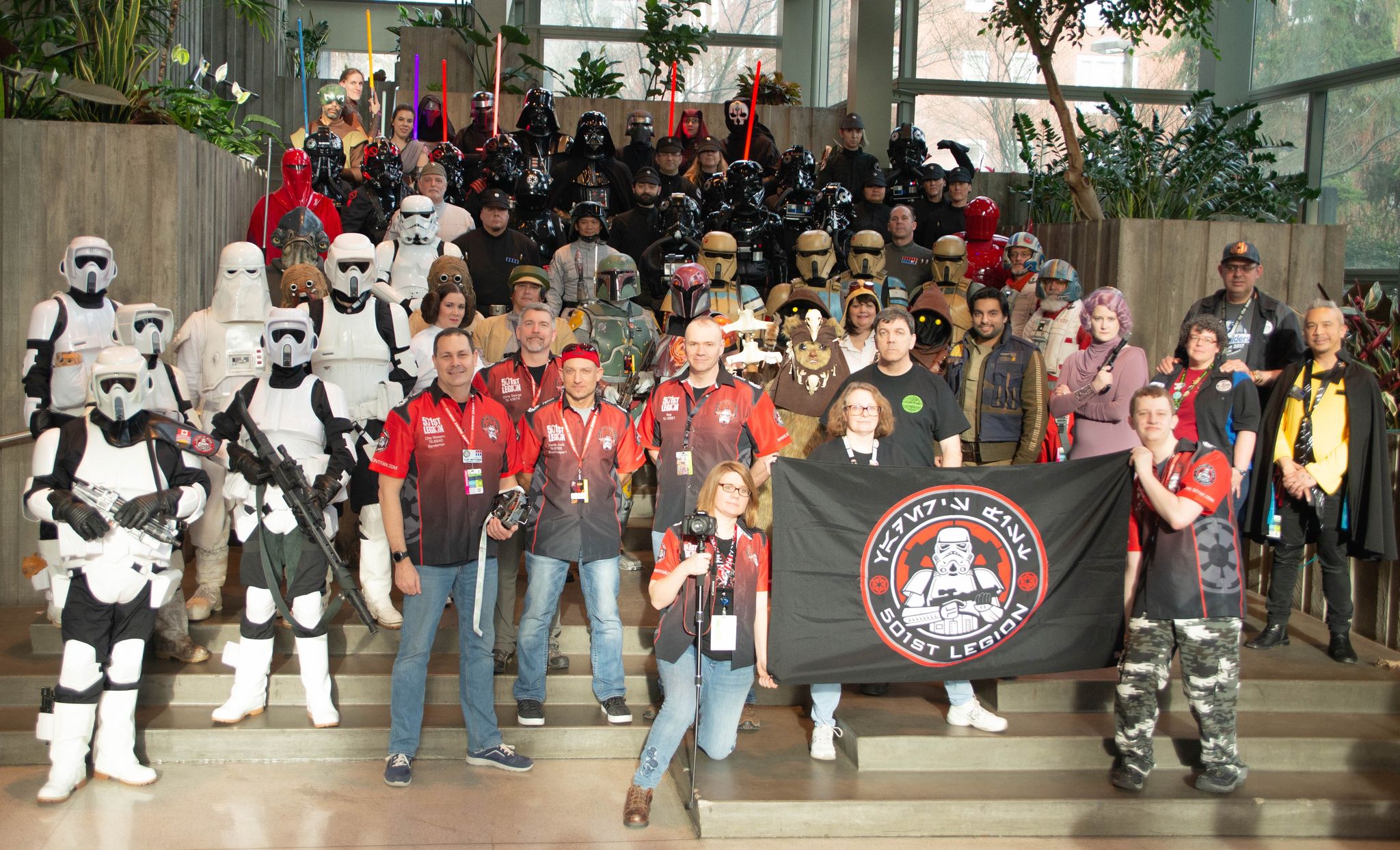 Here are some photos of our many events.

We Support Our Community

For many years now, Garrison Titan has been raising funds for Seattle Children’s Hospital Research Foundation.

During the four days of Emerald City Comicon, we were able to raise $25,473 and then present a check in that amount to Seattle Children’s Hospital in May.

We are kicking off our monthly Member Spotlight wi

Today would have been Carrie Fisher’s 64th birth

Load More...
Next
Donate
How you can help